Along with livestock, vegetables, grains, and tobacco, a typical farm in western North Carolina might have included an orchard. Because apples, grapes, and many kinds of berries do well in the region, farmers often devoted some of their farm to the production of fruit.

Many western North Carolinians produced fruit for their own consumption. They might line a road or driveway with a row of apple trees as in the gallery photo on the far left. Many homesteads included a trellised grapevine near the house; if one looks closely at the photo second-from the left in the gallery below, one can spot the grapevine. Though the phrase "home orchard" suggests modest production, the article on the far right in the gallery below lists 56 trees to be included in a home orchard. 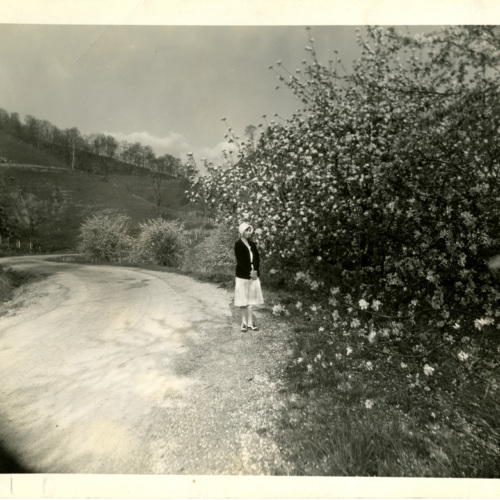 The caption on the back of this photo reads, "Apples Trees on the McClure Place." Image from the McClure Photographs collection. 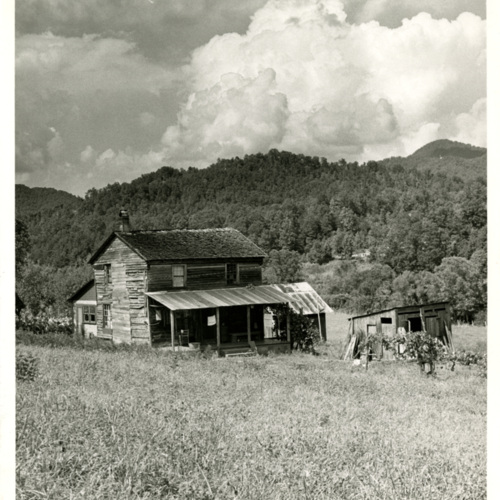 Notice the trellised grapevine on the right of the photograph. Image from the McClure Photographs collection.

An article providing suggestions for the 56 trees making up a home orchard. From the Farmers Federation News, December 1942.

An article encouraging farmers to enter the apple industry. From the Farmers Federation News, September 1922.

The Farmers Federation also encouraged farmers to produce fruit beyond what they could consume themselves. Some farmers participated in the Lord's Acre project and used the sale of some of their fruit to support a church in their community. Farmers also grew for the wholesale market. Strawberries, raspberries, grapes, and especially apples filled train cars and rolled out of western North Carolina toward other regions. As an article in the September 1922 issue of the Farmers Federation News declared, the possibilities of the apple industry for western North Carolina "are unlimited." 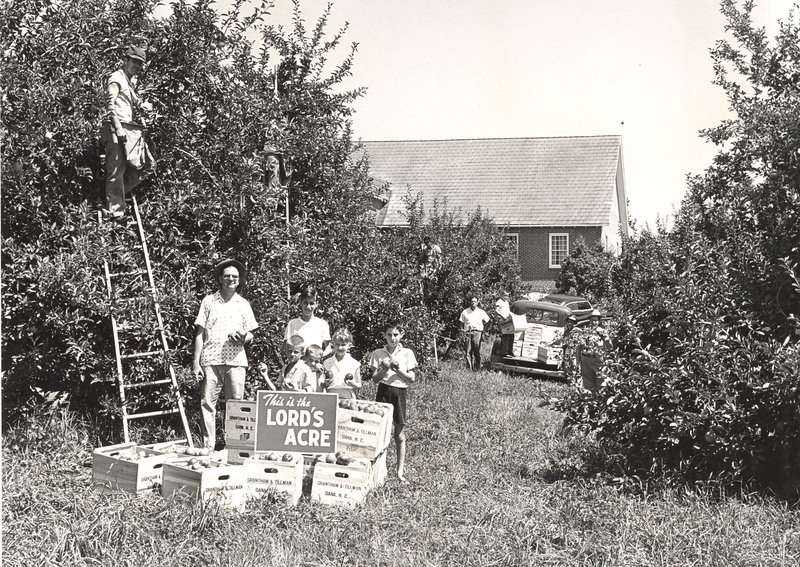 Image from the McClure Photographs collection. 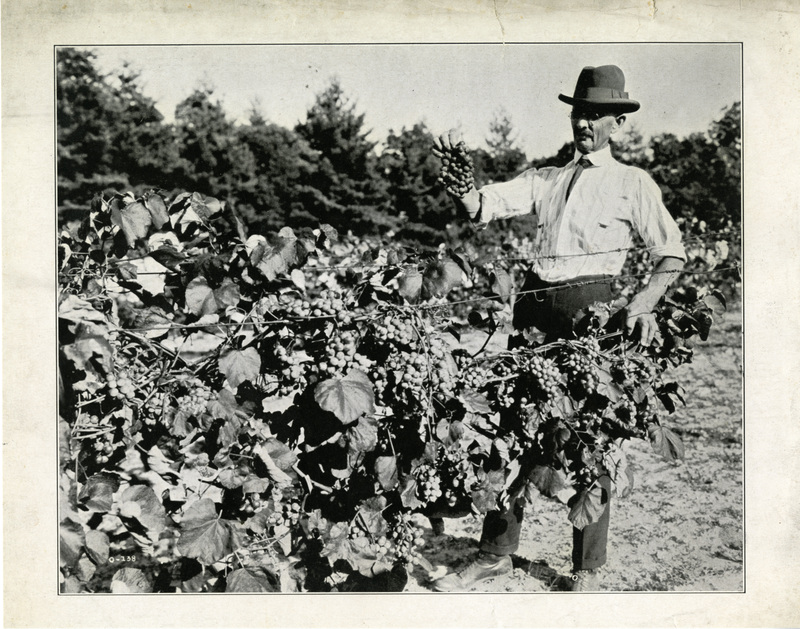 A trellised grapevine. Image from the McClure Photographs collection. 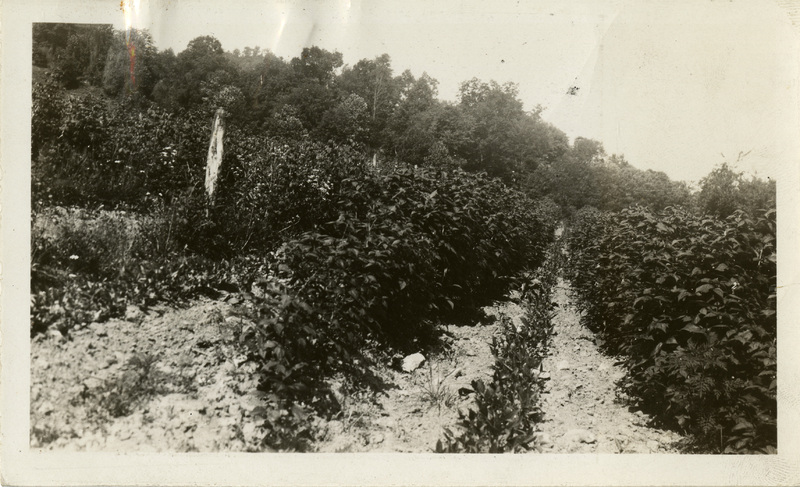 A field set out in alternating rows of red raspberries and cow peas. Image from the McClure Photographs collection.

From the Farmers Federation News, August 1922.

Fruit can be a challenge to grow. Apple trees that are literally rooted in place for years or decades cannot be relocated quickly to avoid pests. The Federation recommended the use of sprays to protect fruit trees and vines from a variety of pests.

A farmer graced with an abundant harvest could box and sell the fruit or process it. The cider press in the image to the left would have been used to squeeze the juice from chopped apples. The juice could then be fermented into apple cider. 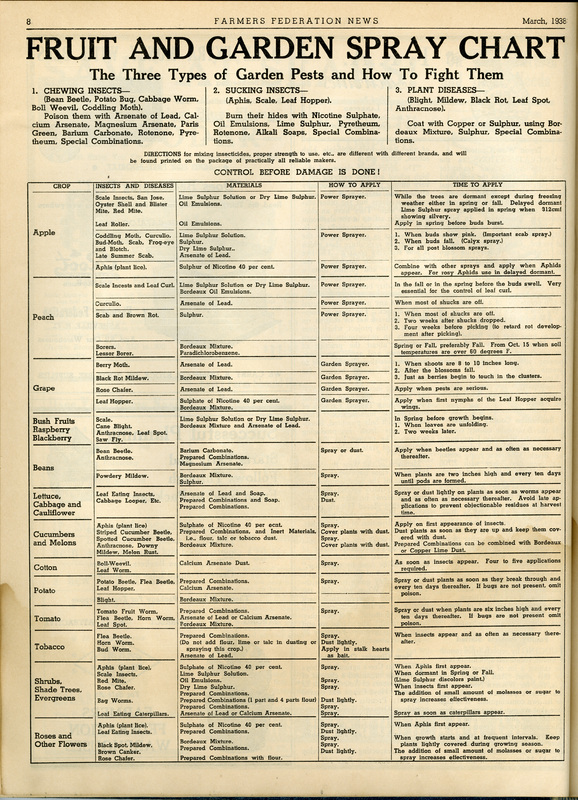 A table outlining the care and protection of a variety of fruits. From the Farmers Federation News, March 1938.

← The Bee-Yard
Draft Animals →
The Orchard